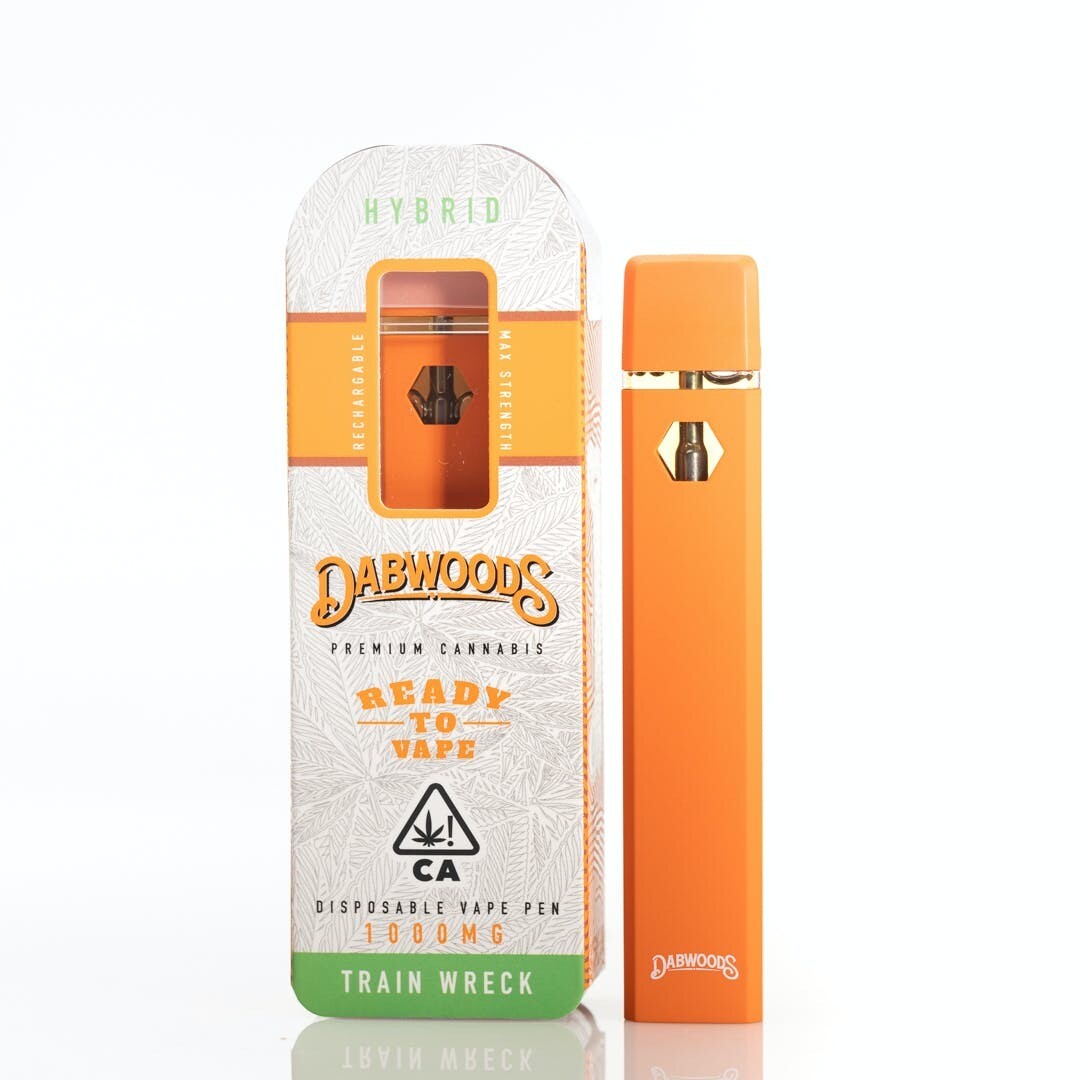 Trainwreck is a cultivar with mysterious origins, most particularly about the meaning behind its name. Legend has it Trainwreck was so named because the original cut grew on a hill the same summer there was a train crash in the Humboldt region. Other sources claim the strain was named for the immediate slam of mental invigoration it had on users, which hit the mind like a runaway train.

According to the Seedsman blog, Trainwreck first emerged sometime in the 1980s from the Emerald Triangle region of Northern California. Trainwreck itself is thought to be a cross of several landrace strains, namely a Mexican Sativa, Thai Sativa, and Afghani Indica.

Lab tests show Trainwreck with high levels of the terpenes terpinolene, myrcene, and limonene, all of which contribute to its reported lemon and pine aroma. Consumers can point to its limonene content and moderate 14%-18% THC content for Trainwreck’s energy-inducing effects.

Save this product for later
Display prices in: USD